The Splendor Of Truth

"Neither was guile found in His mouth".
In the name of The Father and of The Son and of The Holy Spirit. Amen.

The following is a transcript of an oral serman presented by Father Matthew to his parish.

He is the Shephard, The Devine Shephard of our souls. Jesus said "I am the Good Shephard". The Good Shephard gives his life for the sheep. Part of that shepharding is to lead us to truth. The Shephard who looks after litteral sheep takes care of them and part of taking care of them is leading them to good pastures. Now, Jesus and the clergy underneath him are meant to be shephards of the flock and of cause their job is not to primarily lead Christian people to litteral food, but to Spiritual food. In other words to lead them to The Truth. So that truth, that ministry of truth is the essential part of what Jesus as The Good Shephard, and where He leads his people.

Today we will focus on Jesus as the truth. 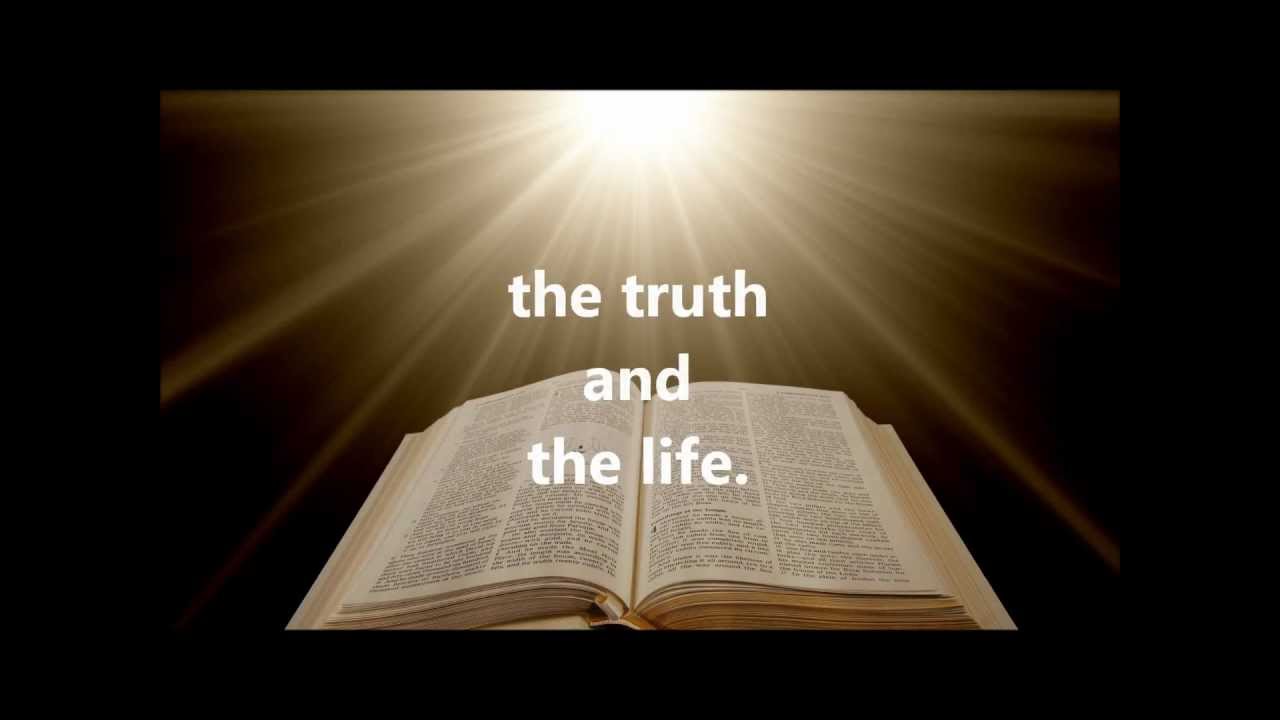 In these days, St Francis has been a rather contraversial figure. He hasn't been the only contraversial pope recently. John Paul 11 was considered a mixed blessing by many in his time because although he opposed and underminded totalitarianism and stood up for peace and justice for the poor, he also taught the catholic faith and morals without compromise. His critics see his comittments as inconsistant, they don't mind the bit about helping the poor and speaking up for the poor and opposing totalitarian regimes like communism but they weren't so happy about hin defending catholic morals. They saw that as reactionary, as they call it. They couldn't see the consistancy between the two. By such criticisms they showed how little they knew the man or the faith. This is true unfortunately for many within the church. You see, that pope did not set out to be either progressive nor regressive because he neither believed that (as they say) "old is mold and new is true". Nor did he believe the mythical "good old days". Whether it was "in" or "out" of fashion what he wanted to teach was "The Truth". Right or wrong was what mattered, not political right or left. He knew the truth challenges every human culture, ever since the fall, that the truth challenges every stage of our development.

I will quote from his famous "Veritatis Splendor". The splendor of truth. 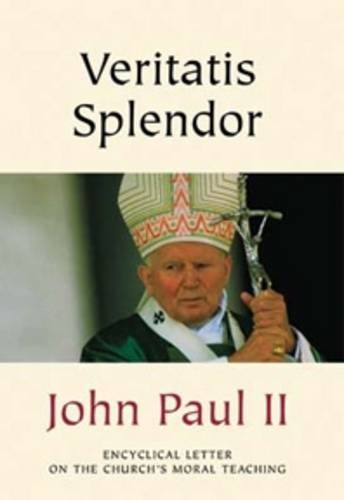 "The splendour of truth shines forth in all the works of the Creator and, in a special way, in man, created in the image and likeness of God. Truth enlightens man's intelligence and shapes his freedom, leading him to know and love the Lord. Hence the Psalmist prays: "Let the light of your face shine on us, O Lord" (Ps 4:6).
Called to salvation through faith in Jesus Christ, "the true light that enlightens everyone" (Jn 1:9), people become "light in the Lord" and "children of light" (Eph 5:8), and are made holy by "obedience to the truth" (1 Pet 1:22)." There he is quoting three different parts of the Bible, in that one sentance.

He goes on to say "This obedience is not always easy. As a result of that mysterious original sin, committed at the prompting of Satan, the one who is "a liar and the father of lies" (Jn 8:44), man is constantly tempted to turn his gaze away from the living and true God in order to direct it towards idols (cf. 1 Thes 1:9), exchanging "the truth about God for a lie" (Rom 1:25). Man's capacity to know the truth is also darkened, and his will to submit to it is weakened. Thus, giving himself over to relativism and scepticism (cf. Jn 18:38), he goes off in search of an illusory freedom apart from truth itself." Here what John Paul is talking about was the belief in the modern age that freedom has nothing to do with truth. Freedom is about doing whatever you want as long as nobody else gets their freedom inpinged upon. So he speaks about relativism and scepticism. There is a reference to scepticism in this document to John 18:38. So we see that scepticism even at the cricifixion. When Jesus says His kingdom is the kingdom of the truth and Piolet says "What is truth" and walks away without waiting for an answer.

He goes on to say "But no darkness of error or of sin can totally take away from man the light of God the Creator. In the depths of his heart there always remains a yearning for absolute truth and a thirst to attain full knowledge of it. This is eloquently proved by man's tireless search for knowledge in all fields. It is proved even more by his search for the meaning of life. The development of science and technology, this splendid testimony of the human capacity for understanding and for perseverance, does not free humanity from the obligation to ask the ultimate religious questions. Rather, it spurs us on to face the most painful and decisive of struggles, those of the heart and of the moral conscience.

No one can escape from the fundamental questions: What must I do? How do I distinguish good from evil? The answer is only possible thanks to the splendour of the truth which shines forth deep within the human spirit, as the Psalmist bears witness: "There are many who say: 'O that we might see some good! Let the light of your face shine on us, O Lord' " (Ps 4:6).

The light of God's face shines in all its beauty on the countenance of Jesus Christ, who is as St John says "the image of the invisible God" (Col 1:15), the "reflection of God's glory" (Heb 1:3), "full of grace and truth" (Jn 1:14). Christ is "the way, and the truth, and the life" (Jn 14:6). Consequently the decisive answer to every one of man's questions, his religious and moral questions in particular, is given by Jesus Christ, or rather is Jesus Christ himself", and then he quotes from the Second Vatican Council "In fact, it is only in the mystery of the Word incarnate that light is shed on the mystery of man. For Adam, the first man, was a figure of the future man, namely, of Christ the Lord. It is Christ, the last Adam, who fully discloses man to himself and unfolds his noble calling by revealing the mystery of the Father and the Father's love"."

For that is the truth that Jesus reveals "Gods love".

The Pope went on to say: "Jesus Christ, the "light of the nations", shines upon the face of his Church, which he sends forth to the whole world to proclaim the Gospel to every creature (cf. Mk 16:15). Hence the Church, as the People of God among the nations, while attentive to the new challenges of history and to mankind's efforts to discover the meaning of life, offers to everyone the answer which comes from the truth about Jesus Christ and his Gospel." So we as the people of God have this responsibility to shine forth the light of the truth, the splendor of the truth, the glory of the truth. And that is what Jesus leads us to, but he leads His sheep to the truth and that is a primary part of His shephardship. Not just so we can have the truth and forsake ourselves and be content with that, He wants to bring others into His fold as He tells us in the Gospel, He wants to bring all of the sheep in and so, we, when we have found the truth in Jesus and seen the light of Gods love in His face, we are to shine forth that light ourselves in our words and our actions so that we help the shephard to bring in all the sheep. Because Jesus is not only the shephard but "He is The Way, The Truth and The Life" and we ought to want the blessing of The Truth for all mankind.

In the name of the Father and of The Son and of The Holy Spirit. Amen.