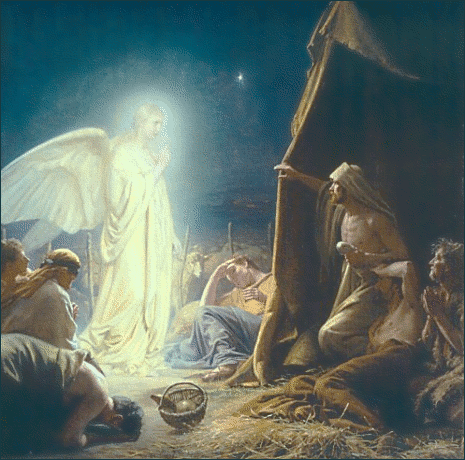 And it came to pass, as the angels were gone away from them into heaven, the shepherds said one to another, Let us now go even unto Bethlehem, and see this thing which is come to pass, which the Lord hath made known unto us. And they came with haste, and found Mary, and Joseph, and the babe lying in a manger. And when they had seen it, they made known abroad the saying which was told them concerning this child. And all they that heard it wondered at those things which were told them by the shepherds. But Mary kept all these things, and pondered them in her heart. And the shepherds returned, glorifying and praising God for all the things that they had heard and seen, as it was told unto them. And when eight days were accomplished for the circumcising of the child, his name was called Jesus, which was so named of the angel before he was conceived in the womb.  Luke 2:15-21(KJV)

“And all who heard it wondered at what the shepherds told them.”  † 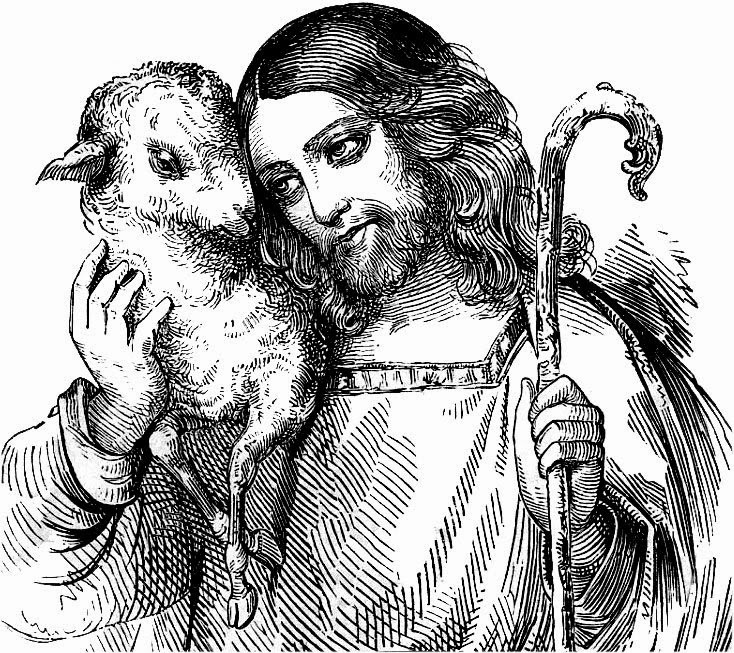 Why were the shepherds chosen?

The Lord is my shepherd; I shall not want. Psalm 23:1.
God is a shepherd. We are his sheep.
You could say he had a soft spot for shepherds.
More to the point, he is happy to identify himself with them by this privilege granted to them.

JFB Commentary:
if the simplicity of their rustic minds, their quiet occupation, the stillness of the midnight hours, and the amplitude of the deep blue vault above them for the heavenly music which was to fill their ear, pointed them out as fit recipients for the first tidings of an Infant Saviour, the congenial meditations and conversations by which, we may suppose, they would beguile the tedious hours would perfect their preparation for the unexpected visit. ... But if the shepherds in His immediate neighborhood had the first, the sages from afar had the next sight of the new-born King. Even so still, simplicity first, science next, finds its way to Christ, whom
In quiet ever and in shade
Shepherds and Sage may find—
They, who have bowed untaught to Nature's sway,
And they, who follow Truth along her star-pav'd way.
KEBLE

Cf. CSL? He was informed sailors not generally atheists. Why not? “They have time to think.” Not talking about mere reasoning. Apprehension, reflection on reality. Mystery of existence inescapable in the quiet, above the abyss.

E.Scalia (http://www.firstthings.com/onthesquare/2013/12/a-shepherd-i-will-remain) expands on this story with some creative licence. And makes a point of emphasising the need for the shepherds not to be too full. Some hunger leads to less sleepiness, and quicker reactions and running when predators threaten.

So, why the shepherds?
They were the most awake and aware in the late hours of the night and early hours of the morning! Most others were probably asleep. But they also reflected God in his gentleness and condescension. And they were ideal recipients among the people of God in their close contact with Nature (its beauties and dangers), their quietness, their simple faith.

Note that while the Magi received relatively subtle astronomical signs that they had to decipher, and  do not appear to have “spread the word” afterwards, the shepherds saw and heard great glory, a clear message, and then proclaimed it.

What does this have to teach us? God is more likely to reveal himself to us in quiet trust than in difficult cogitations and calculations, though he can do either. And it is often the ordinary folk rather than the intellectuals, the scholars, that God entrusts with the Gospel-message. And that is because God wants the hearers to place their trust in the message more than the messengers, and because he chooses to make the truth known through powerful experiences more than clever reasonings. For the former reveal God's omnipotence, while the latter risk catering to human pride. But whether we are more like humble shepherds or honoured wise men, all our knowledge and experience of God would be of little use unless we came to Christ. What good is revelation or reason if we refuse their call to go to him? Neither the shepherds nor the wise men refused this call. Nor should we.

If you want to know more of God,
seek him in the stillness,
and pray for his inspiration, focussing on Jesus.

If you want others to know God,
do what I have just said,
then tell them of your experience of God in Christ. †